The floods that affect the Sindh province of Pakistan created havoc 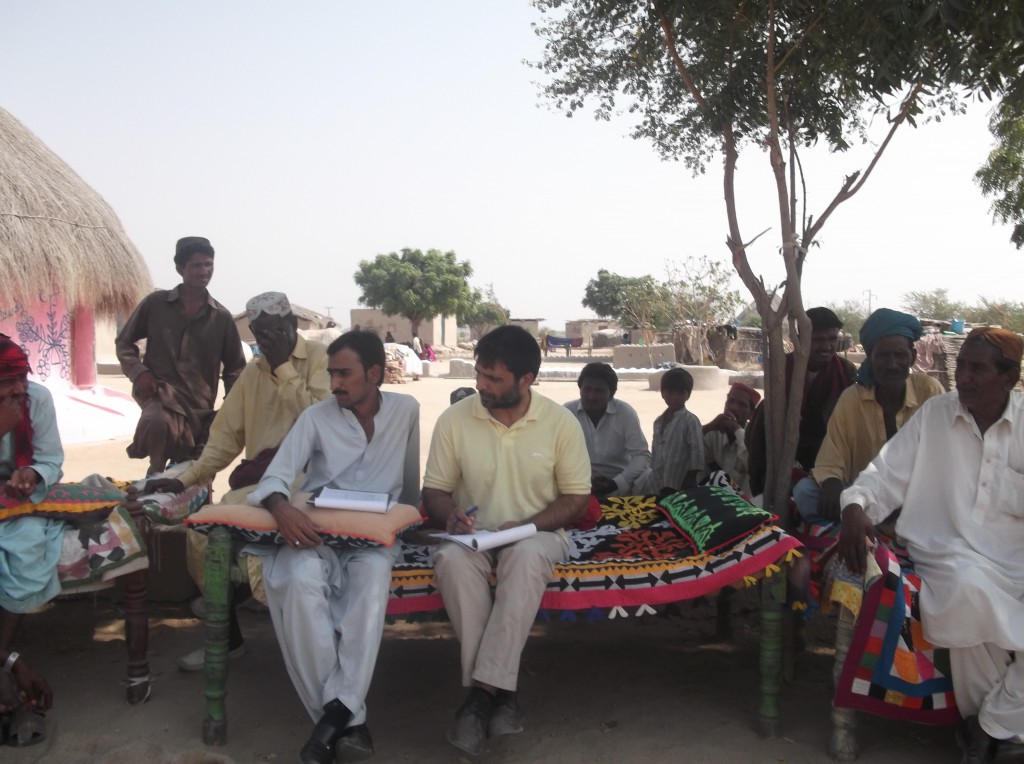 across the region, affecting over 5.3 million people with 1.5 million homes damaged. In response to this, IOM ran a shelter program that evolved from its programming in response to the 2010 floods and was set against a clear and common vision, developed between donors, implementer and government.  The program built 22,900 ORSs, with DRR features including lime plaster and raised plinths, with bamboo beams and ring beams.

As part of its learning, IOM commissioned Shelter Center to undertake an evaluation of the program. Beyond Solutions (Pvt.) Ltd as subcontractor for the assignment, participated in the assessment of the program in six districts of Sind Province i.e. Badin, Tando Muhammad Khan, Mirpur Khas, Tharparkar, Umerkot The field component of the evaluation took place in late October 2014, involving a team of six people, visiting villages in all six districts in which the IOM program was implemented. Data was gathered through a series of focus group discussions and individual case study interviews, complemented by key informant interviews with IOM staff and others, including donors. This process was complemented by a review of literature and documentation